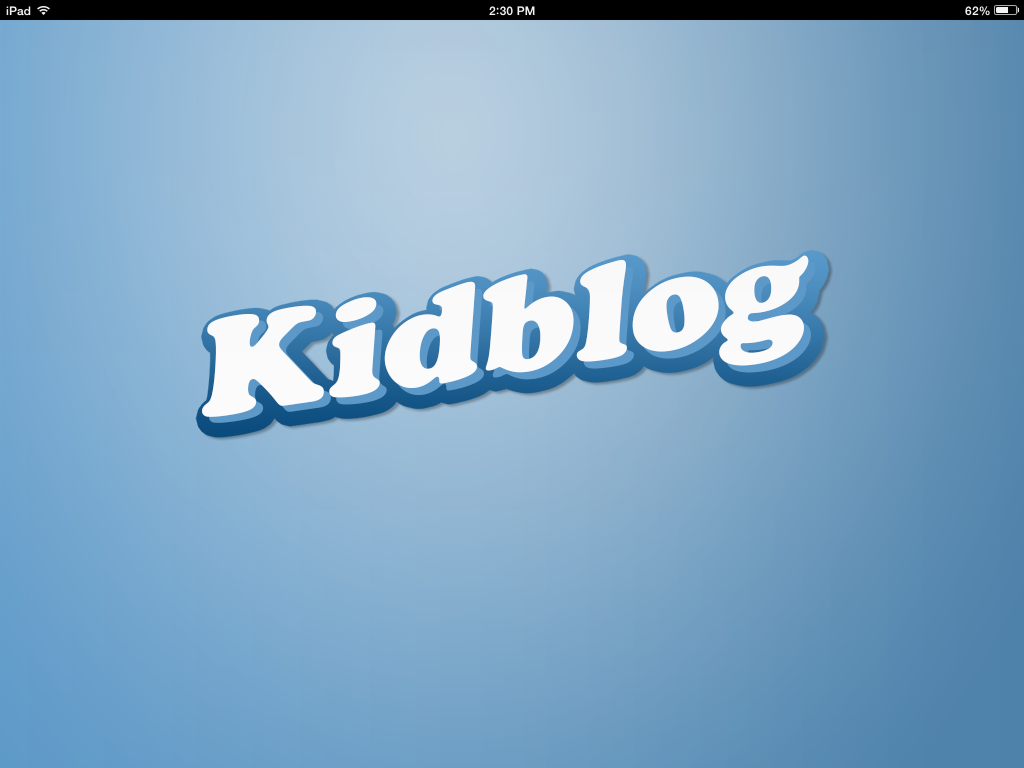 Kidblog.org is a great way to promote online communication and creating a culture of sharing within a classroom. Students can utilize it to post about any topic whether it be of choice or designated by their teacher. The collaborative nature of students sharing their thinking and responding through comments provides a powerful learning opportunity as learning is documented.

Recently, I met with Mrs. Jackson's third grade. Her students have been using Kidblog quite a bit this year as a platform to practice communicating online and publishing writing. This week I thought it would be a good idea to pose a problem-solving question on the blog and give the students a choice as to how they demonstrate the strategy used to solve it. They could either write their solution on paper/dry erase board and snap a photo or use a drawing app with the image of the problem on the background. It was interesting to see the dynamic of student choices as the class was pretty split on which tool they chose to use. Some students were so consumed with attempting to solve the problem accurately, they didn't want to deal with the steps to import the image of the problem into a drawing app. Several students stuck with their iPad, and I think it might have been to avoid solving the problem a little longer. :)

The second thing learned was how quickly they realized that their classmates used various strategies to solve this problem. Some used traditional computation, some used a chart, and some (like the one in the picture above) drew pictures to help them organize the data. This portion of the lesson was very powerful as they began to realize that there are several strategies that could be utilized to accomplish this task. Because it was posted on Kidblog, all could share in the learning experience. Because it was posted on Kidblog, many students were more conscious about clearly demonstrating their solution.

Mrs. Jackson and I discussed a further use of Kidblog in mathematics. We thought it would be a good idea to have several problems posted where the students could choose. They could then title and tag their posts according to teacher specifications so that the responses could be sorted through easily.