The Digestive System: A Project with Hello Crayon, Pic Wall, and Padlet 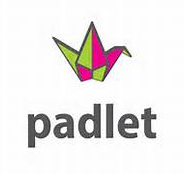 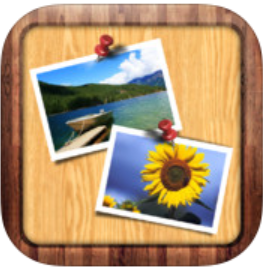 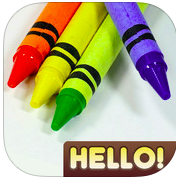 Today was a blast with Mrs. Abbee's third grade as we used the iPads to report about the digestive system. We used multiple tools to accomplish a task (multi-apping). I often compare this to non-digital projects as it often requires more than one tool to accomplish any task. Some tools lend themselves to better results and efficiency. Being a former fourth grade teacher, I understand the importance of efficiency in the elementary classroom. The tools we used for this project are Hello Crayon, Pic Wall, and Padlet

In this activity, Mrs. Abbee and myself organized the students into groups. Each group had a member to cover a stage of digestion: the mouth, esophagus, stomach, small intestine, and large intestine. I then emailed out a Padlet to the members of each group so that they could contribute their digital work for their group. As the students entered their Padlet, I had them create homescreen buttons so that they could easily access it again.

Next we had students use Hello Crayon to place a picture of themselves on the canvas and draw the stage of digestion assigned. The students then saved their work to the camera roll.

After the pictures were saved, we used Pic Wall to insert the image, write a title, and write about the role of the part of digestion. Textbooks were available for reference if needed.

Last, students added their stage of digestion to their group Padlet. This is the first I've utilized Padlet to have students take a broken set of tasks and combine them into one. The results turned out great as the teacher did not have to do the combining/organizing. After the students contributed their work, I changed the settings on the Padlets to "Can View" so that I can publicly display the work without concern of outside viewers adding their own contributions.

Considering Hello Crayon and Padlet were new items for these students, I think I would have had the students have their writing prepared ahead of time. Some of the students were pretty rushed as we were moving very quickly through it. Overall, the activity was engaging and holds a lot of potential with a little tweaking. See samples below: