By Lance Yoder November 15, 2013
I have had a really busy week getting classes rolling with new tech skills and thinking up possibilities for teachers. I was pondering how beneficial it would be for me to share out what I've been doing this week. I am hoping it will spark some ideas for teachers as they contemplate lesson planning in the next few weeks.

This week in Mrs. Bollman's second grade class at Wayne Center Elementary we utilized Story by Disney on the iPad to create an adjective book. The students had never used Story before, but I was able to get the kids oriented with the app well enough that they were able to get started on a digital book. We worked together as a class on the first one and then I cut them loose and had them try it on their own. The activity included pictures that I sent to them through email, making a list of adjectives to describe the picture, and then a sentence using one of the adjectives. It turned out to be a fun little project. (As you can see, it can be embedded on a website as well.)

(Does not work well with Chrome.)

With Kindergarten at Rome City Elementary on the iPod touches, I worked on downloading pictures from email, imported one of the pictures into Pic Collage, and sent the project back to me through email. I have been working with Kindergarten for over a month on Pic Collage, so by this point most of the kids were independent minus the downloading of the pictures to their camera roll. Downloading the pictures was a new skill, but it was not difficult considering the number of tech skills they have acquired thus far. I am hoping that next week we were begin using Story as the focus is on color words. I provided pictures of various foods of each color. They will use the pictures and list the color words within Story. Here is a sample for this week as they practiced downloading pictures and importing them into Pic Collage. 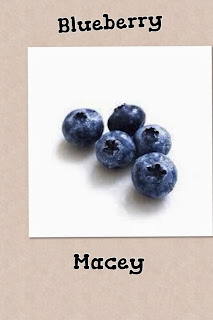 Every week I work with first grade at Rome City Elementary on Kidblog.org. This week their focus was on cause and effect. With Ms. Doyle's class, I provided three pictures through email. They learned how to download those pictures to the camera roll, post the picture to Kidblog.org, and write what caused the effect. This was the first time the students had uploaded an image to Kidblog. We will need to do more practice as only a few students were successful in our short period of time. However, it was still a fun activity. 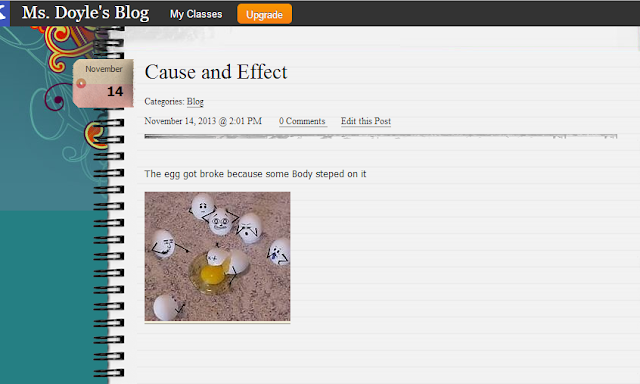 On the PC laptop side of things, I wrapped up training on using Snag-It at Rome City Elementary. Mr. Martin and Mrs. Scherer plan on having the fifth-grade students screen-cast responses to math and language questions. However, it could be utilized as a full blown photo editor and annotation tool. There are endless possibilities. Today I helped to install it on the sixth grade laptops at Wayne Center Elementary. I also made some ideas for Mrs. Ortiz to match the East Noble language scope and sequence. 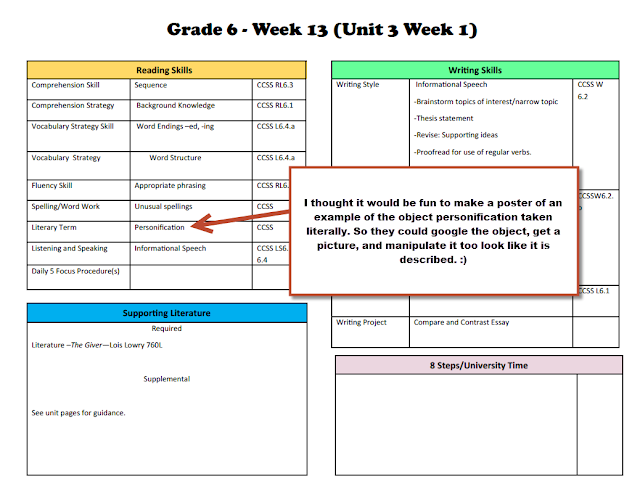 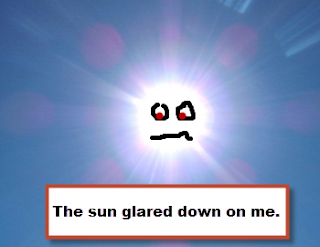 I may continue this post into next week because of the great activities of which I was able to take part. If so, I will discuss infuselearning.com, more of kidblog.org, and 30 Hands. Lots of great ideas and ways to utilize technology out there among the East Noble staff, and I'm hoping this will be a way that inspiration can spread.